The London incarnation of Alexander McQueen: Savage Beauty has just opened at the Victoria and Albert Museum. (See British Vogue on the additions to the Costume Institute show.) Accompanying the exhibition is a full calendar of events, including a two-day conference in early June. The exhibition catalogue is available in hardcover and paperback from the V&A, with a North American edition to be published by Abrams in May. 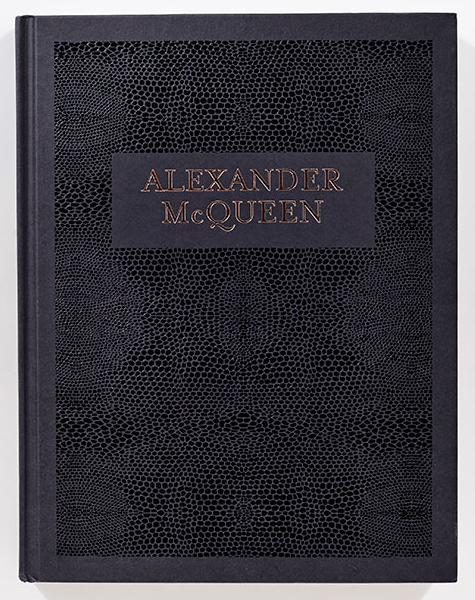 To celebrate the opening of the London retrospective, here’s a roundup of my posts on sewing patterns by Alexander McQueen, both for Givenchy and his own label: 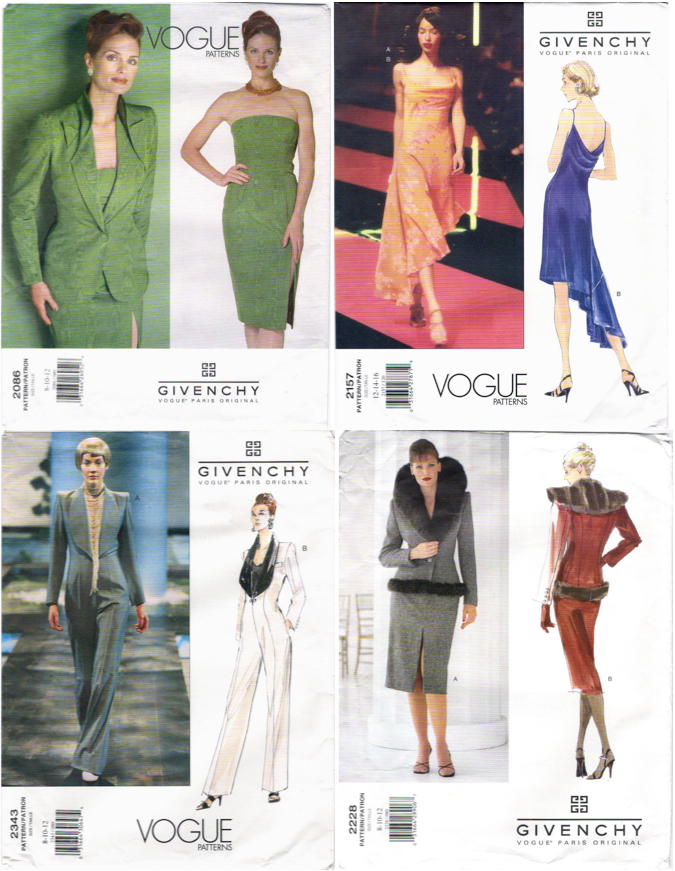 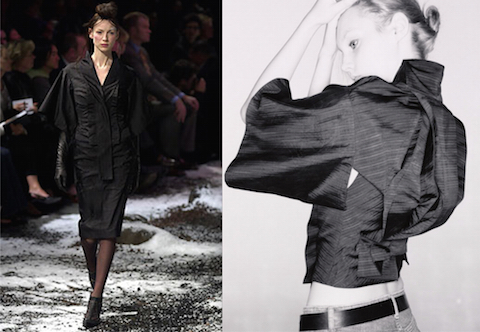