President Joe Biden will reportedly be wearing Ralph Lauren to his inauguration. The fashion choices of the ceremony’s female attendees are shrouded in secrecy, but you can be sure the pattern companies are paying close attention.

Sixty years ago, Jacqueline Kennedy made Inauguration-Day history in Oleg Cassini and a Halston pillbox hat. Cassini may not have licensed any coat patterns, but dressmakers could soon make their own cloth hats with Vogue’s Halston patterns.

In 1965, Second Lady Muriel Humphrey Brown wore Balmain, made from a Vogue pattern. “For the inauguration itself, Mrs. Humphrey made her own dress of pale blue angora and wool broadcloth from a Vogue Paris original pattern by Balmain… The dress is semi-fitted, with simulated slot seaming along the bodice and down the front of the skirt, giving an empire line.” (“Mrs. Humphrey Sews Dress: Inauguration Gowns Will Be Red, White, Blue,” AP / Globe and Mail, January 18, 1965.) Her dress was probably this Vogue Paris Original:

In 2017, the publication of this Ralph Lauren-inspired inauguration ensemble caused some controversy:

Any guesses which designer labels Dr. Jill Biden and Kamala Harris might wear on Inauguration Day?

Tonight at New York Fashion Week, Ralph Lauren celebrates his company’s 50th anniversary. Here’s a look at highlights of Ralph Lauren patterns from the ’70s to the ’90s.

Ralph Lauren started out in menswear, and Vogue Patterns’ first licensing with the brand was for men’s designs. The company released its first Polo by Ralph Lauren patterns in the summer of 1975.

This Polo trench is classic for any gender:

Vogue’s licensing of Ralph Lauren women’s wear began in 1979. The earliest Ralph Lauren women’s patterns are for Annie Hall and Western looks like those shown in his Fall 1981 Santa Fe collection—prairie skirts, fringe, and serapes worn with cowboy boots and concho belts.

Ralph Lauren’s Spring 1984 Safari collection is said to have been inspired by Out of Africa, perhaps with a dash of Picnic at Hanging Rock.

Tartan was one of the main takeaways from Ralph Lauren’s Fall 1991 collection. (As L’Officiel observed, “For Ralph Lauren, tartan isn’t a fashion, it’s a lifestyle.”) Vogue released two patterns from this collection, a dress and trouser ensemble.

Although the envelope for the dress shows it in solid red, the tartan looks had pride of place on the holiday covers, both Vogue Patterns Magazine and the December catalogue.

The tartan pieces had already been promoted that same season in the Fall ’91 advertising campaign and a Grace Coddington / Linda Evangelista cover and editorial (“A Shot of Scotch”) in Vogue’s September issue. 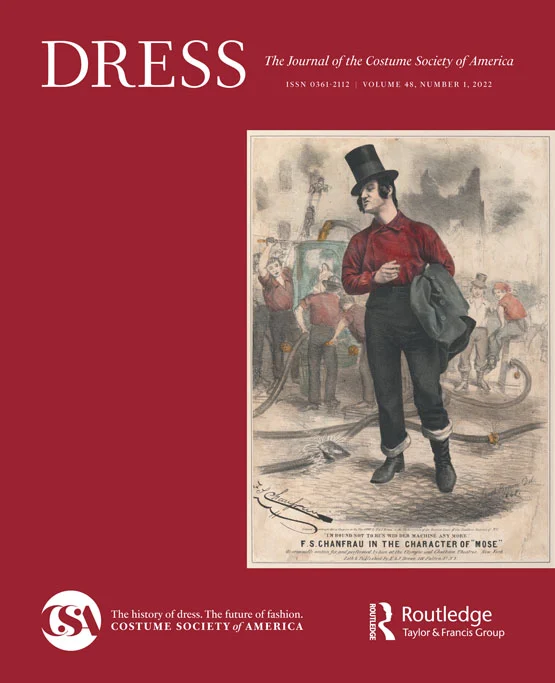 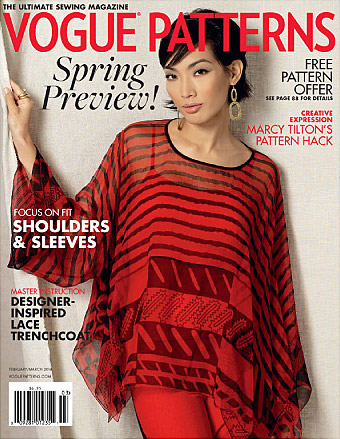 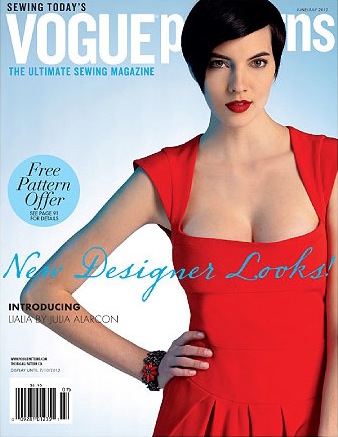 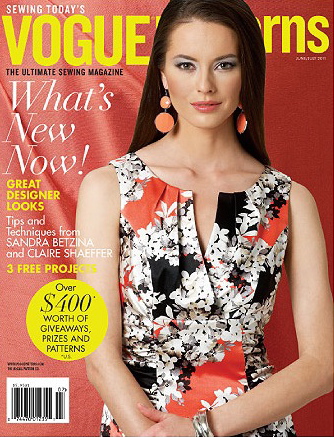