Gnyuki Torimaru, or Yuki, is most famous for dressing Princess Diana on her 1986 state visit to Japan. But his licensed sewing patterns date to the year before.

Born in Miyazaki Prefecture, Japan, Gnyuki Torimaru (b. 1937) studied architecture in Chicago before settling in London, where he attended the London College of Fashion. He launched his own label, Yuki, in 1972, after stints at Norman Hartnell in London and Pierre Cardin in Paris. (For more, see Suzanne Kampner, “Out Goes Majolica, In Goes Nothing.”)

Visitors to the Boston Museum of Fine Art can see his blue, pleated gown and other designs in the museum’s extensive Yuki collection.

Torimaru made his name in the 1970s with his draped jersey gowns. Jerry Hall’s cream Yuki gown, seen on the cover of British Vogue and in Barry Lategan’s editorial, “Dare the Ritz,” has a hem that doubles back as a hood. The Boston Museum of Fine Art has a silk version; model-turned-actor Gayle Hunnicutt donated her carnation version to the V&A.

Hunnicutt wore two Yuki pieces in her 1973 British Vogue editorial. The second, low-backed gown is carnation jersey, cut in one piece. She later wore it to a ball at Windsor Castle.

Yuki also designed the costumes for Frank D. Gilroy’s romantic comedy Once in Paris… (1978), which starred his client, Hunnicutt. 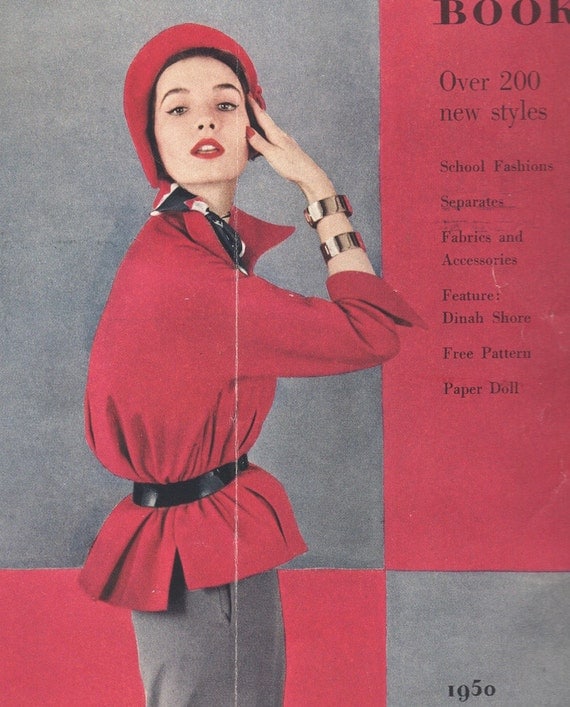 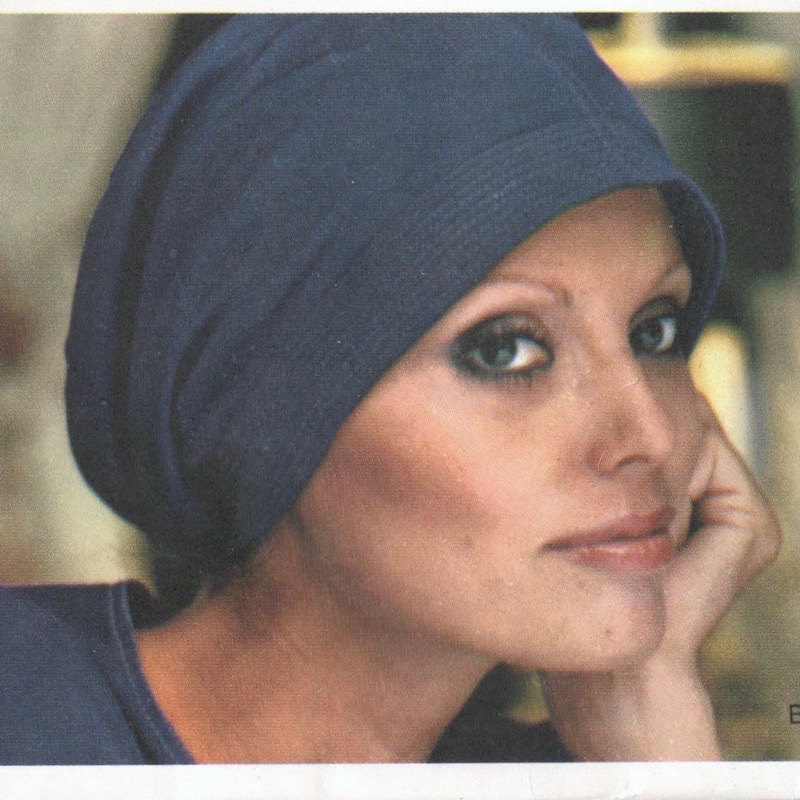